Personally, sexual assault was an issue I always took very seriously, and my heart went out to the entire survivor community. But much in comparison to that of living through a global pandemic during my early 20s, being sexually assaulted was never something I thought would happen to me. No one ever expects it’ll happen to them until it does.

Many student survivors of sexual violence have no idea where to begin in regard to reaching out for help or accessing resources. In part, this is due to the amount of time it takes for a person to come to terms with the fact that they’ve been assaulted, which is amplified by the stigma surrounding all types of sexual violence. But, it is also in part due to a lack of awareness of resources, or even worse, a lack of resources in general. Combine this with the overwhelming thought of returning to university or college in a post-pandemic world, resuming in-person classes, managing coursework, working part-time jobs, managing finances, and then on top of everything, healing from trauma related to sexual violence.

Sexual violence is an issue that is always changing to reflect current social norms. As a result of the pandemic, we have seen a significant increase in the amount of cyber-sexual violence in many communities. As such, there is a dire need for resources that are accessible online. Sexual violence is a constantly evolving issue, and responses we have via resources and supports needs to constantly change with it. Right now, that means making resources readily available and accessible online and in-person, as well as through anonymous channels.

Sexual assault is an epidemic for university and college students and ironically, this is also one of the hardest times in your life to have to deal with such an intense form of sudden trauma. Many student survivors are harmed early on in their time on campus, as this is when students are most vulnerable during their time at college or university. Students in their first and second year of post-secondary education are often on a new campus, in a new city, and in many cases, are also isolated from friends and family they have spent their entire lives with. This means that new and young students are more likely to go to great lengths to make connections with their peers, or to make new friends. This can include attending more parties and social events and participating in more high-risk behaviours to impress or fit in with those around them. This is the norm, and it’s to be expected. These types of behaviours shouldn’t put anyone at greater risk for sexual assault, but unfortunately, that’s not the case.

Sexual violence work is a two-sided coin, the first side requiring prevention efforts, and the second being support. We can work all we want at one or the other, but unless we are putting significant effort into prevention and support, we won’t be truly making impactful headway. This is why it is so important to having a range of resources available on campuses, both in-person and online, and further adapting to our changing world with resources that issue proper response and support to our student communities.

It’s also important to consider that having resources is only half the battle. We can have the best resources available, but unless we promote those resources in meaningful ways, we may as well not have them at all. Resources are only worthwhile if they are utilized, and in order to encourage use, we need to break down the barriers to accessing them and promote them in ways that allow survivors to feel comfortable doing so.

Through many decades of unaddressed harm, sexual violence has become a common occurrence, but not something that is commonly addressed. Though not everyone has experienced sexual violence, it is everyone’s problem, and we need to commit ourselves to building a culture of consent within our communities so that we can minimize and hopefully someday even eliminate sexual violence as an issue altogether. 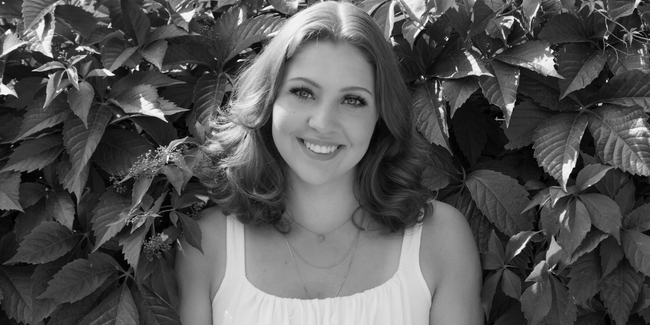 It is so important to having a range of resources available on campuses, both in-person and online, and further adapting to our changing world with resources that issue proper response and support to our student communities.