The Importance of Immunity Policies | REES
Skip to content

Over the past year, REES has partnered with colleges and universities to enhance their response to campus sexual violence. The REES platform is customized for each of our Campus Partners, with information about campus and community resources. REES also links to the institution’s sexual violence policy and procedures to provide survivors with information about their rights under the policy and what they can expect in response from their institution.

An Immunity policy (sometimes called an Amnesty policy) is an exemption from discipline for a student who makes a disclosure or report of sexual violence relating to their campus community and where prior to the incident, the survivor engaged in prohibited or illegal behaviour.

Why Do Immunity Policies Matter?

Over half of sexual assaults of post-secondary students involve drugs or alcohol. Survivors are often asked about whether they were drinking or using drugs at the time of the assault.

In 2012 it was reported that almost 90 percent of Canadian university students drink alcohol.[1] Almost one-third of those students described drinking heavily at least once a month.[2]

Sexual violence has low reporting rates, yet 71% of students witness or experience unwanted sexualized behaviours on campus.[3] Survivors face a wide range of barriers to disclosing sexual violence, including stigma, feelings of shame or embarrassment, fear of reprisal from the perpetrator, and fear of victim-blaming. Survivors may also choose not to come forward about a sexual assault out of fear they will be blamed for what happened if they were using alcohol or drugs at the time of the incident.

Victim-blaming refers to attitudes that the victim, rather than the perpetrator, holds responsibility for the sexual violence. Due to the harmful myths and misconceptions about sexual violence, victims are often perceived by others to be responsible for what happened to them. Many survivors also internalize rape myths and blame themselves if the assault occurred while consuming a substance, while the actions of an intoxicated perpetrator are often excused. When alcohol and drugs are involved in a sexual assault, the person responding to the disclosure or report may be influenced by victim-blaming myths.

When we ask about Immunity Policies, campus administrators and sexual violence support staff inevitably say, “Of course, we would not discipline a survivor for coming forward about an incident of sexual violence where that may have been engaging in behaviour that is prohibited.”

If an institution has adopted in practice, but not in policy, an approach that supports Immunity for students, we encourage consideration of adding this to your next Sexual Violence Policy Review or creating and passing a policy outside of your review cycle. Including an Immunity Policy explicitly demonstrates your commitment to reducing barriers to reporting and supports a trauma-informed response. 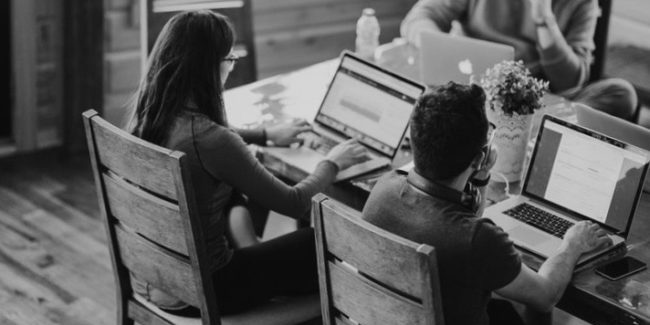 Including an Immunity Policy explicitly demonstrates your commitment to reducing barriers to reporting and supports a trauma-informed response.