We’re Here. We Hear You | REES
Skip to content

Since 2009, I have been involved with the Safety Net Project through the National Network to End Domestic Violence in Washington, D.C. For 10 years I was often one of only two Canadians attending their annual Training of Trainers (which later became the Tech Summit) that focuses on the intersection of technology and gender-based violence. I would come back to Winnipeg to develop and deliver training for law enforcement, judges, lawyers and anti-violence workers and advocates on how technology can be misused to perpetuate harm, as well as the ways technology can be used to support survivors.

In 2016, I had the privilege of spending time with Annie E. Clark and Andrea Pino when I invited them to come to Winnipeg to launch Sexual Assault Awareness Month. Their stories were featured in The Hunting Ground, a film about campus sexual assault in the US and we held a screening in partnership with the University of Winnipeg. At that time, they were also releasing their book We Believe You: Survivors of Campus Sexual Assault Speak Out.

In our few days together I soaked up their energy, enthusiasm and passion for change.  They spoke of everyday activism and the opportunities that exist for creating safer campuses. We talked about transparency, accountability and our responsibility to create learning environments that are free from sexual misconduct, sexual harassment and sexual assault.

Following this I heard about the work of Jess Ladd and Health Innovations out of San Francisco. Under the name Callisto, Dr. Ladd and her team created an online platform for survivors of sexual violence that was available on campuses in the US. I reached out to Callisto and had a few conversations about considerations for making online reporting available at campuses in Canada.

In 2017, I cold-called a local software development company named Protegra that I found in a Google search. Wadood was gracious enough to meet with me and listen to the idea about creating an online platform for survivors of sexual violence on campus in Canada. We talked for a long time and he gave me the advice to speak to the institutions and do the research to make sure that this is something is wanted or needed.

Fast forward 4 years and REES (which stands for Respect, Educate, Empower Survivors) is set to launch on campuses in Canada. Together with Nicole, our Director of Campus Engagement, we have created 44 draft versions of the reporting platform. It was designed in collaboration with survivors, students, staff and faculty, campus and community-based sexual assault services from BC, Manitoba, Alberta and Ontario.

Wadood has become a Mentor to me and the dedicated team at Protegra have embraced working together to develop a trauma-informed online platform that is centred on the needs of survivors. We have a Youth Advisory Board comprised of post-secondary students and youth who are committed to advancing the work towards addressing campus sexual violence. The REES team has grown, at least for the summer, to a staff of 7. After several years of conversations, consultation, research and planning, REES will launch at 11 universities and colleges across Manitoba beginning in August 2020. We are so grateful to the Federal Department of Women and Gender Equality for supporting this important work and to everyone who has joined us in creating the REES Community.

Over the past few weeks, as we are preparing for the REES website to go live and finishing production for online reporting to be available on campuses, there has been an outpouring by survivors across Canada who are taking to social media to share their stories. Dedicated online spaces have been created and marches like the one held at Parc La Fontaine in Montreal two weeks ago have reaffirmed the need for safe online spaces, increased reporting options, and access to critical information about resources and supports.

To all the survivors out there… We believe you. We’re here. We hear you. 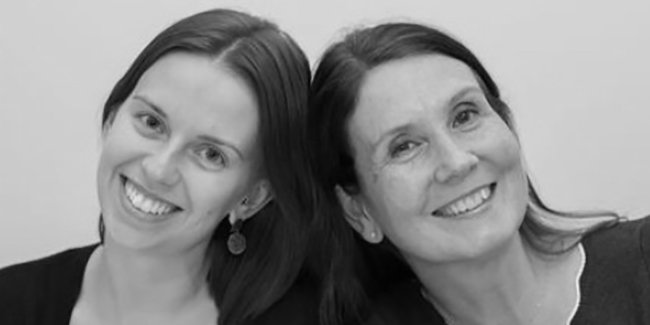 To all the survivors out there… We believe you. We’re here. We hear you.